Weathering steel is often referred to as COR-TEN steel. It’s a small group of steel alloys that were developed to eliminate the need for painting and form a stable rust-like appearance after several years of exposure to weather. Weathering steel is usually referred to by its trademark name COR-TEN (or simply Corten) and is known for its superior corrosion resistance and thickness. This is because the surface of the steel forms a protective oxide layer when exposed to the weather. In other words, the steel is allowed to rust in order to protect itself. This protective surface layer continues to regenerate over years of exposure. Handcrafted Metals can design a variety of applications using Core-ten for your new or existing design 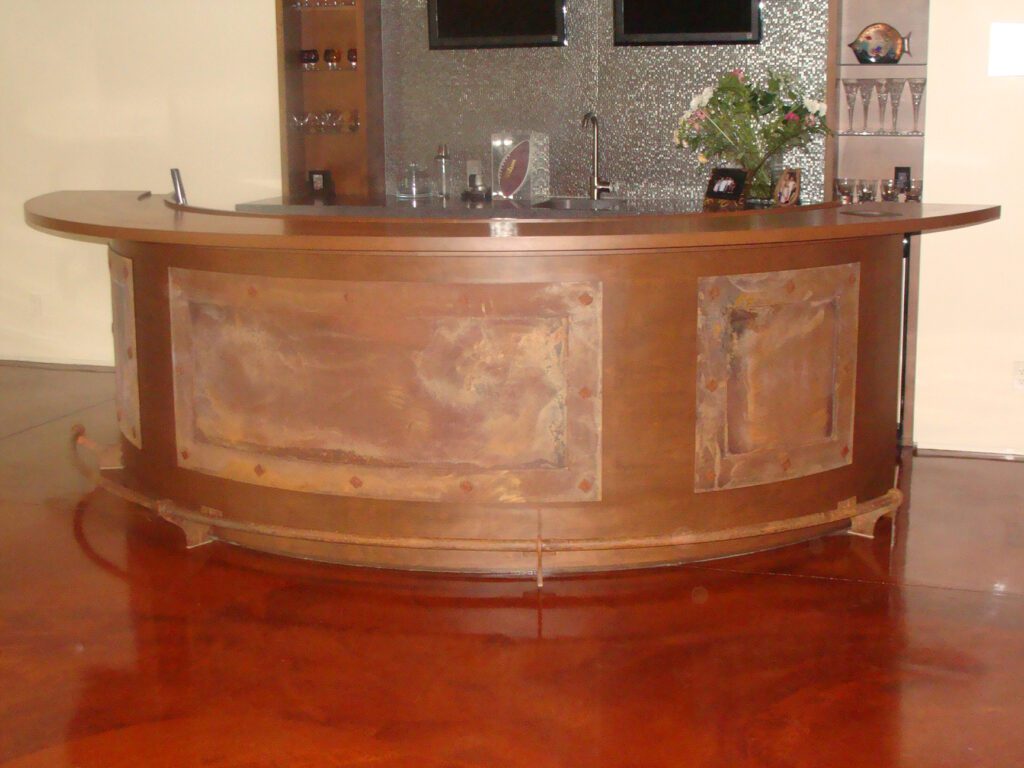 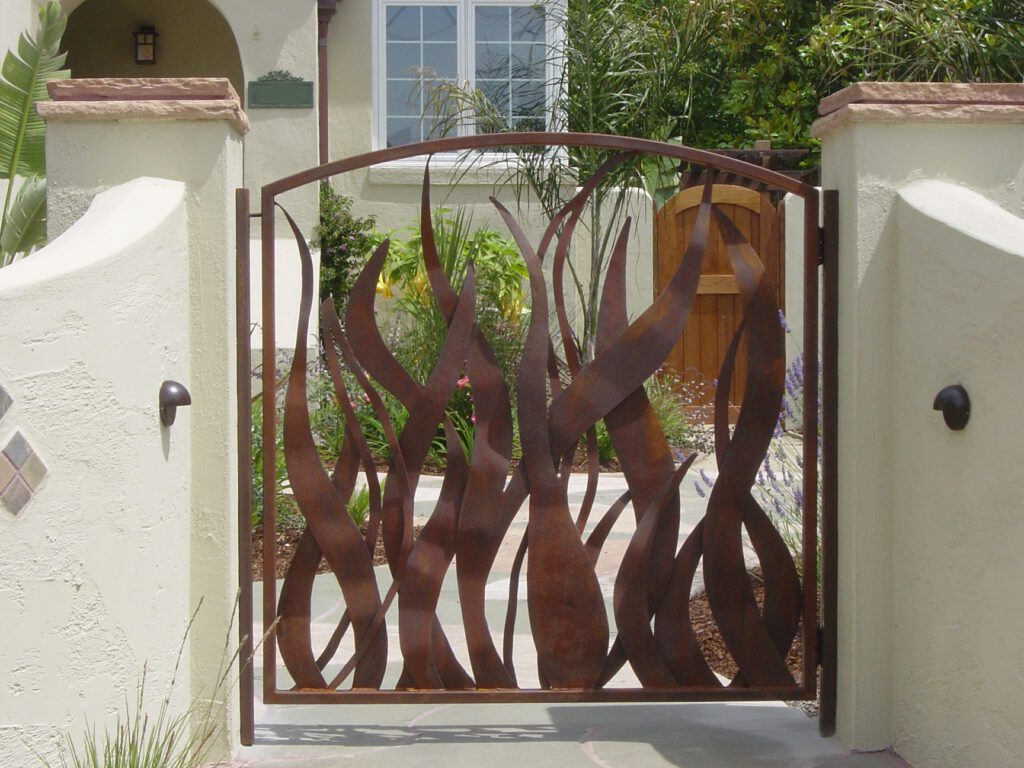 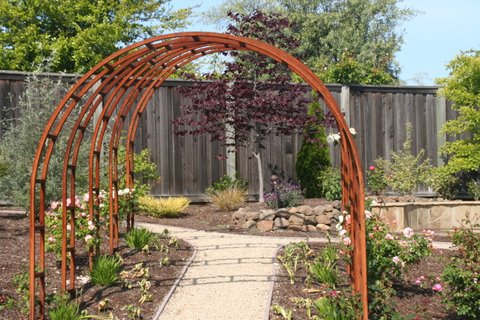 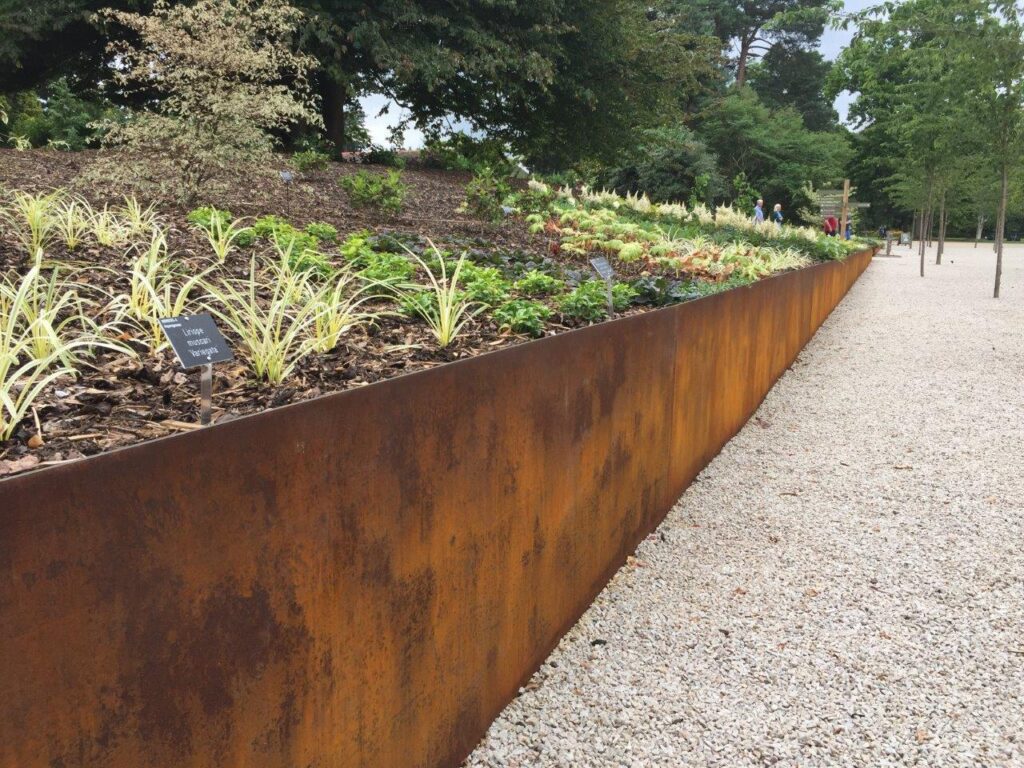 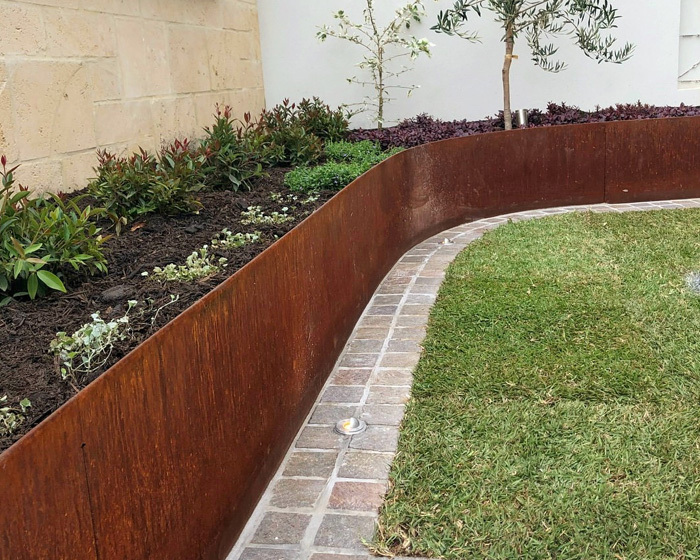